First of all... if your name is Stephanie Holden, STOP READING NOW! This is meant to be a surprise.

For the rest of mah peeps, I need your help.

I'm sending my US friend a box of things that are quintissentially Australian. I'm not sure I can fit in a kangaroo, and meat pies are probably out, but I'm thinking I want it to be so much more than a jar of Vegemite. That will more than likely freak her out, as it does most Americans. Because ur doing it rong. White toast, lots of butter, a scrape of Vegemite - anything else is likely to kill a man.

The most obvious, but probably the best. And this is coming from somebody that used to rarely eat chocolate. And biscuits. I've heard of people doing weird things like biting each end off and sucking their coffee through it... I ain't never done that and I'm not sure I would. But I'd definitely have trouble stopping myself from eating a whole packet. 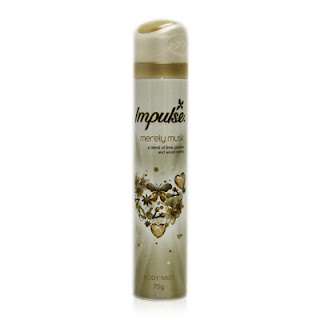 I don't know anybody that didn't wear this growing up. This is so early high school for me, so Australian. One sniff and I'm instantly transported to muggy lunchtimes playing handball, eating sausage rolls and bemoaning my double maths coming up next.

What's an Aussie goody bag without a Freddo? And a Caramello Koala? And probably a Furry Friend or two...

I once talked to a Canadian fellow whose mother was Australian. When he came over for a year to live and work, she demanded he supply her with as many Cherry Ripes as he could send home. I understand this. 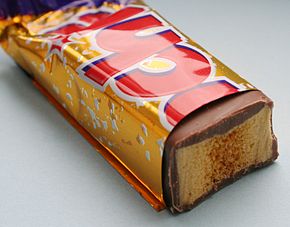 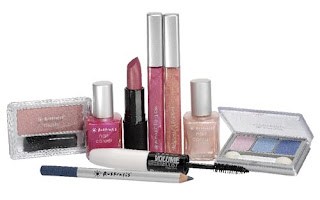 Australis makeup. I remember my ma buying a whole bunch once (which was a big deal, as we were poor. Actually, as Oprah says, you were either poor, or po'. We were po'.) and received a free t-shirt. I wore that t-shirt one day and all the bullies left me alone for once. It was that popular, haha 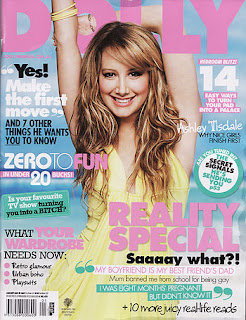 Again, I could never afford these, but used to get old ones from op shops. And Girlfriend magazine. There was nothing better than going through a Dolly Doctor or two with a bunch of friends and dying of either embarrasment or hilarity. Often both. I'm sad they make them up now. I used to spend my hard-earned babysitting money on TV Hits magazine instead of Dolly because they had better posters of Edward Furlong and silverchair. True story. 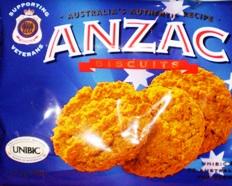 Sure they're never going to be as good as homemade, but what can you do?

When I was a kid, it was imperative that you eat these WITH a chocolate paddle pop. You took a burger ring (after putting them on each finger and waggling around being an idiot), and you scraped it up the side to get a little layer of chocolate ice cream. Then you ate it.

So think back to your Aussie childhoods... what did you HAVE to have? Help a brother out here!
﻿
Posted by Veggie Mama at 3:59 AM

Where I do food. 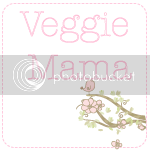